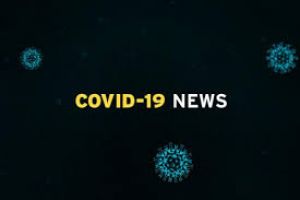 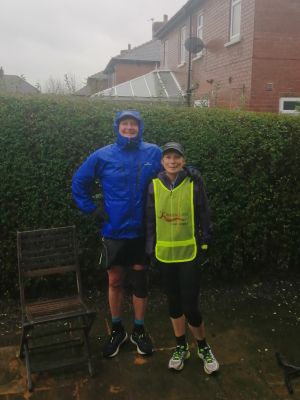 Before the start of the meeting, the committee shared the sad news of the death of a former member, Dan Upton, and the father of a current member, Charlotte Boulton.   Sympathy cards have been sent to both families.

(a) Welfare Officer   Due to work committements, our current Welfare Officer is leaving and we thank her for her work.  Until a permanent replacement is found, Russell Wareing will take over temporarily. We have asked our members if any would take over the role, and we have had one member showing interest so far.

(b)  The sign to commemorate Arnold Bibby was chosen and installation will proceed.

No issues were raised regarding safety, although it was noted that the smoke detector in the clubhouse  is bleeping’ and the battery will be replaced.

Due to restricted numbers permitted on the track, Salt Ayre provide free use on Monday and Wednesday evenings.  However, this arrangement ends in December.  To replace these two evenings, the committee agreed to fund an extra two hours on top of our normal Tuesday and Thursday evenings.  This will be reviewed at the end of February.

The Festive Fun Run has already been cancelled, and the committee discussed the idea of having an event on 28 December to replace the Fun Run. However, it was felt the club should not be organising events with large numbers of people, and so we will not be holding such an event.     However, there will be some training events.

The club’s finances are strong at the moment, partly due to the grant from Lancaster City Council and the legacy from Arnold Bibby’s estate.

Budgeting   It was agreed that the club should be investing some of the funds we have in our account. This could be in training of coaches and Run Leaders, equipment, enhancing the clubhouse, joint funding with Salt Ayre etc.  The next committee meeting on the 25 January will be a budgeting meeting, and coaching representatives will be invited to the meeting so that a budget for 2021/22 can be drawn up.

7 AOB.  Steve Perry proposed that £2500 of Arnold’s Legacy should be ring-fenced to fund an annual award of £250 to the athlete who in the opinion of coaches, is deserving of the grant.

Mark Gardner has been working with a Performance Training Group, and is hoping to transfer some of the learning to our club coaches.

8 Date of next meeting.

As mentioned above, the next meeting will be on 25 January, and it will be a budget special. 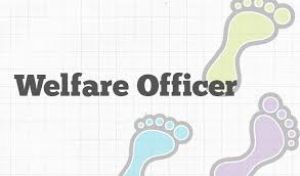 Our club is looking to appoint a welfare officer -  this can be a parent or club member. 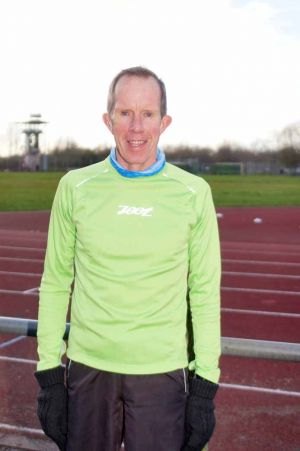 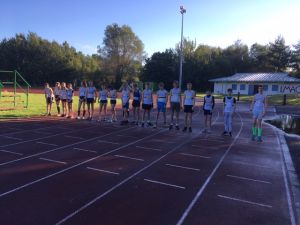 After five months of cancelled races, Lancaster & Morecambe AC’s runners were excited to return to racing action two weeks ago 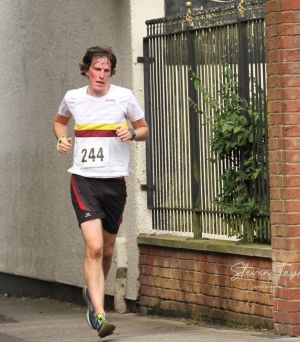 As we all start to live in a ‘New Normal’ world it was interesting to see how running event may be able to take place post Lockdown. 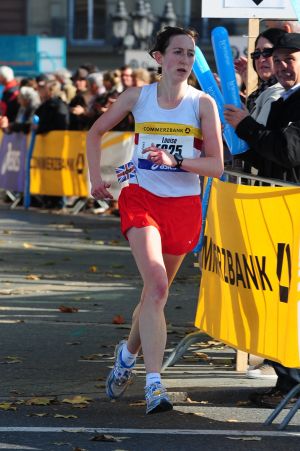 One of the quickest female athletes to ever pull on the Lancaster & Morecambe AC vest is Louise Gardner. 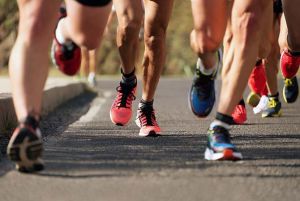