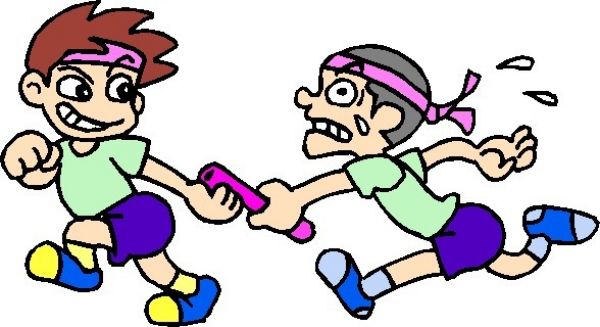 Conditions were dry but very windy in places which often made certain parts of the course tough. The course itself had a number of twisty turns and little gradients but the course was designed for good competitive racing. The stages were approx. 2.4m & 4.6m respectively.

Leading the team out was David Brown who had struggled with illness all week but brought the team home in 42nd place in a time of 26.31. William Onek was out next and looked fantastic overtaking 4 teams bring the team into 38th with a time of 13.08 for the short leg. Next out was Steven Worthington travelling down from Leeds for the event, Steven had a superb run gunning down 7 teams to take LMAC to 31st place.

The team had suffered several late pull outs due to illness & injury so out next was Ronald Hummelink who made his debut in the northern relays and he had a solid run of 16.05 handing over to Gavin Lloyd. Lloyd stepped up to a long leg from a short and really got stuck in running 27.53 and holding LMAC in a good position.

Out next was Mark Gardner managed to take down 7 teams and put the club back into 36th position running 13.11. On the final long leg was Henry Chan, Henry deep into marathon training had an excellent run holding the position and running 27.02.

The next 5 legs saw debuts for all the athletes involved with Will Nelson overtaking 2 teams for 14.21, Jon Wright fought his way though with 14.29 and placing the team in 38th place. On leg 10 Kev Wilson made positive moves forward overtaking 6 teams and placing LMAC in 32nd position and running and excellent 13.37.

The final two legs were exciting with LMAC making a late surge for a qualifying place with Isaac Scott taking the team to 29th place with a superb 14.00 handing over the Mark Leadbetter who is currently in a superb form coached by Eddie Simpson. Leadbetter got the better of 3 teams for a brilliant run of 13.25 and bringing the team home in 26th place.

The team wishes to thank Mick Leck & Jim Stewart for putting the team together and supporting on the day. Results are currently provisional but for 2015 LMAC miss out by one place but the countdown is on until the 6 stage in September.

Local athlete Russell Parrington was also in action for Barlick Fell Runners who managed to qualify for the national. Russell ran a short leg and ran strongly for 13.17. Well done Russ!