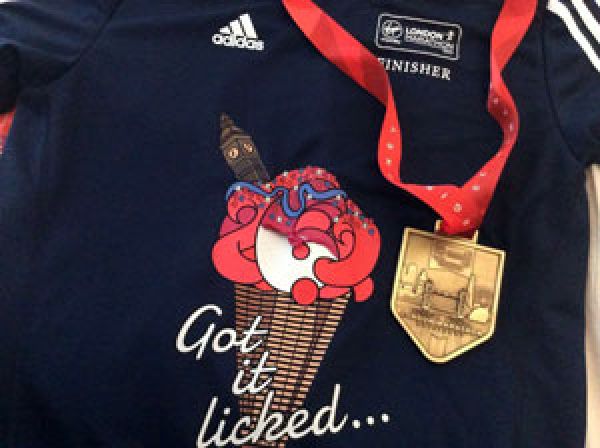 I went down to London on Saturday to run the London Marathon.

More in this category: « Lilleshall Monumental Multi Terrain 10K 2 April 2017 Road runners round up - Easter 2017 »
Login to post comments
back to top