You are here: Home » Seniors » Senior Race Reports » Senior - round up 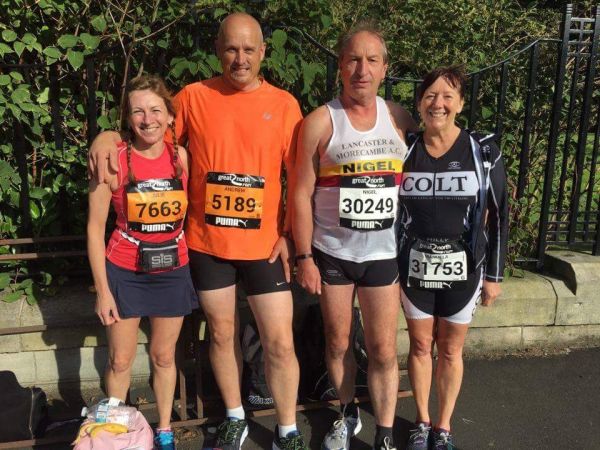 At the Garstang half marathon first back for the club was Steve Perry finishing well up the field in 64th place, in a good effort of 1h.47.49. Just three positions behind was Graham Lawton, running well in 1h.48.56 and next was Eden Parkinson in 2h.06.48

More in this category: « Borrowdale 21K - by Emily Stapleton Senior road runners out again »
Login to post comments
back to top