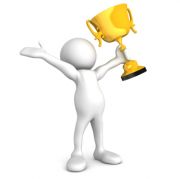 We used a series of 8 races this year and the best 4 counted.

The races were as below

The first and last race of the series were the best attended - each with 22 entries and a great day out.

For some of them the club hired a minibus (which when it wasn't boxed in so we couldn't actually pick it up) which provided a great team atmosphere and we often went out for a post race meal and enjoyable trip out.

It was great to see the club well represented at local races and we hope to build upon this in 2020.

The final standings are below as well as a list of the 2019 Championship winners - well done to all who took part and lets have an even better year next year.  Races to be announced imminently

The results for 2018 championship can also  be downloaded below