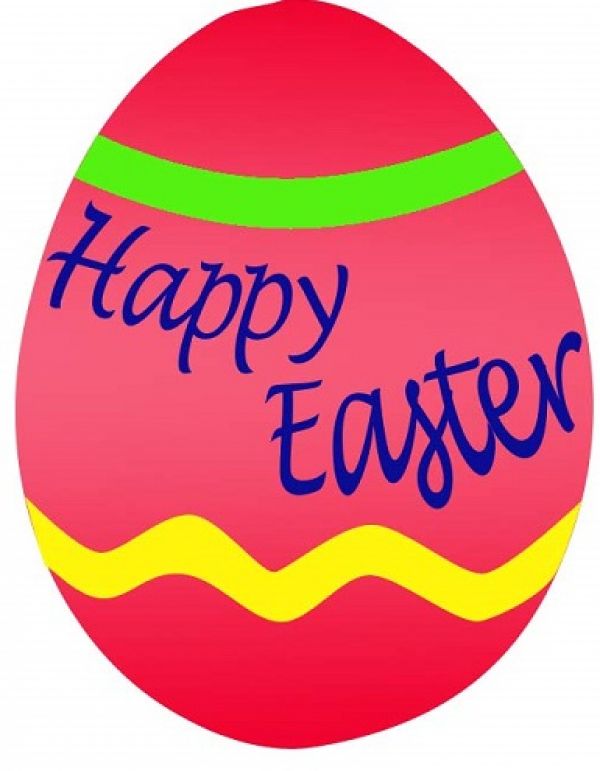 Club runners were involved in many events over this busy Easter weekend.

The second round of the English Junior Fell Running Championship was held on Saturday the 4th of April incorporated into the Pendle Hill fell races. The race also served as the Lancashire County Championships and the selection race for the Inter Counties Fell Race to be held at Betwys-y-Coed, North Wales for the U16 and U18 athletes.

Six athletes from Lancaster and Morecambe Athletics Club ran.  The course started off on a very steep grass slope and was a tough mixture of mud and hills.  Weather conditions were warm and sunny.

The senior race was a tough course where the runners had to run all the way up Pendle Hill and down again:  7.3km with 457m of ascent Experienced international fell runner, Hannah Bateson came 8th in the Senior Ladies race and Chris Pyle was the 53rd male.

Monday 6th April saw two Lancaster & Morecambe athletes in action at the Trafford AC Medal meet. U13G, Temi Mustapha set new personal best in the 75m with a time of 10.8and in the shot with a throw of 6.80m, which earned her the silver medal. Sam Mercer put early season markers down in the 100m and long jump.

The athletes are next in action at the first Mid Lancs Track and Field fixture at Blackpool next weekend.