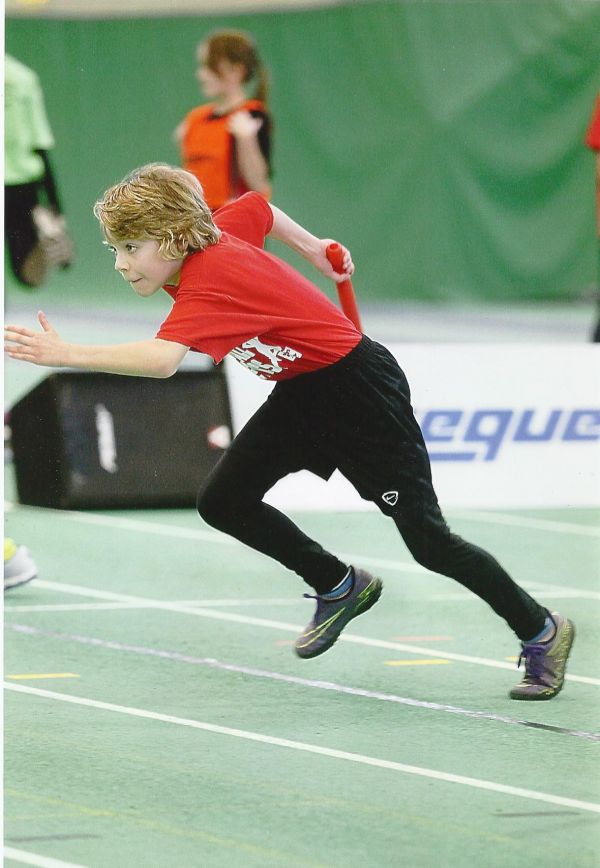 More in this category: « Sportshall & Cross Country to Start 2016 Blackpool Winter Warmup 2016 »
Login to post comments
back to top